I have always found Windows Remote Desktop to be adequate but not great especially with regards to multiple instances. After some research I stumbled across a fantastic open source REMOTE DESKTOP APPLICATION called Terminals. 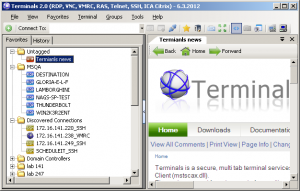 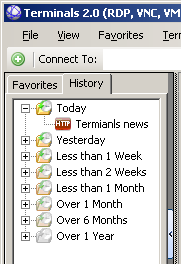 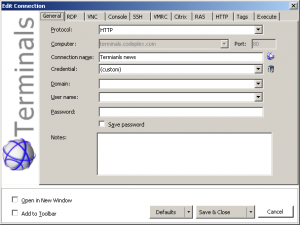 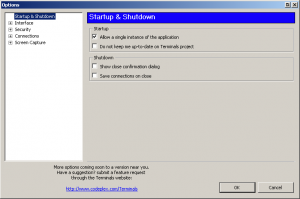 Other screen shots and a brief list of the feature is also at weblog.aspnet.net

This site uses Akismet to reduce spam. Learn how your comment data is processed.